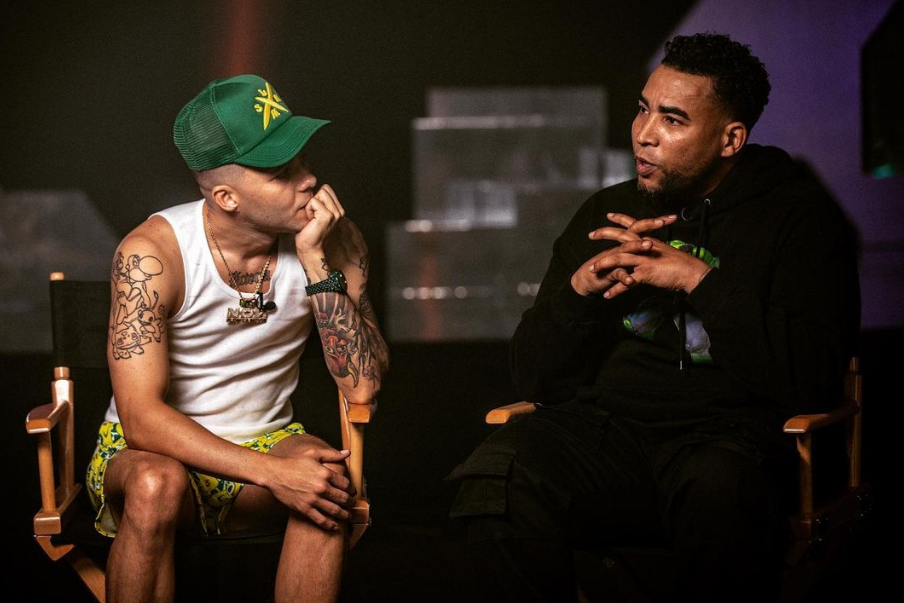 "The collaboration that was born from a dream to become a classic", indicated the King of Reggaeton, Don Omar, while the song “Se Menea” continues as a global trend in platforms YouTube, Apple Music and DJ City

San Juan, Puerto Rico (Friday, November 19, 2021) - Versatile and organic, that's how critics of the entertainment industry describe the historic return of Reggaeton's most award-winning voice, DON OMAR, with the song “SE MENEA”. A song that until a few weeks ago was just a dream for NIO GARCIA and that today, with the record power of UNÍSONO – Saban Music Group, has become a global trend in the platform of YouTube.

"From now on, whatever may happen to me, I have already fulfilled my dream", expressed the Puerto Rican interpreter and choreographer NIO GARCIA, referring to the song “SE MENEA”, while in conjunction with the icon and actor of Puerto Rican origin, DON OMAR, shared their emotion in the so-called virtual meeting that brought together thousands of fans in an "Instagram Live" that took place on "11/11".

The video clip of the song “SE MENEA” surpasses eleven million views in YouTube since its premiere, placing it as a sticky trend in the markets of: USA, Puerto Rico, Dominican Republic, Colombia and Panamá. In these same geographic areas, high-caliber streaming platforms such as Apple Music, Spotify and Deezer, report a "sweeping" rise of the song “SE MENEA” in the Hot Song Chart of Monitor Latino.

MORE INFORMATION ABOUT DON OMAR AT: 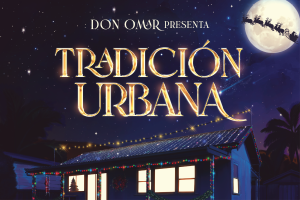 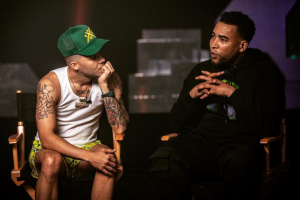 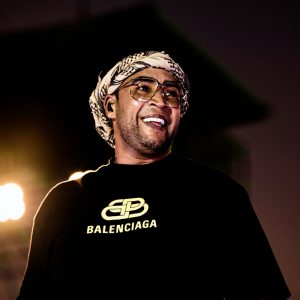 The King of reggaeton returned to the stage!