William Omar Landrón Rivera is an entrepreneur and one of the most versatile talents in the Entertainment industry, actor, drag racer, songwriter, musical producer and singer. Better known by his stage name Don Omar although he is sometimes referred to by his nicknames El Rey or El Rey del Reggaeton, he is still humble about his stature as one of the Latin American’s most influential artists.

Since 2003, Multi-Platinum and Latin Grammy Award winner, Don Omar, has been one of Puerto Rico’s renowned artists. His solo debut album “The Last Don” came in the wake of hugely successful singles that launched him into International Superstardom. His second album King of Kings, released in May 2006 debuted straight at number one on the Latin Billboard charts and peaked the Billboard 200 at No. 7, the highest rank in Reggaeton history. In 2012 he was one of the biggest winners at the Billboard Latin Music Awards, taking home eight awards for Best Latin Rhythm of the Year, Best Songs of the Year and Best Album of the Year among others. He is one of the most viewed Latin Urban artists with billions of views on YouTube and Vevo.

His latest release was “The Last Album” in December 2019 which included collaborations with different artists and several producers. Its first single, "Ramayana" (feat. Farruko), topped the Hot Latin Songs Chart, while its video racked up millions of views.

Don Omar is as famous for his hit recordings and compilations, as he is for his singles, collaborative appearances, studio albums and well produced shows. The success proclaimed him as one of reggaeton's true leaders and pioneers, he is without a doubt a revolutionary and a passionate man with a stunning voice that pursues to uplift listeners to brighter days.

Aside from music, acting has been another achievement in his career. His association with Vin Diesel’s Fast and Furious franchise, has been so successful, that he adds now five participations as Rico Santos. Some of his songs were also featured in the saga.

To lend a helping hand and rebuild is also part of this versatile artist. When Puerto Rico was devastated by Hurricane Maria. Don Omar, actively remained helping the victims in the most affected and vulnerable areas of Puerto Rico, thus making use of his team, as well as volunteers who call themselves “Heroes Anónimos”.

His unique talent, creativity and hard work has allowed him to take his career into his own hands, by developing it in his own way, reinventing, producing great music and after becoming an entrepreneur, nothing has stopped him from building his own empire. 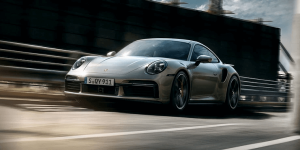 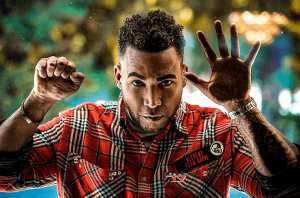 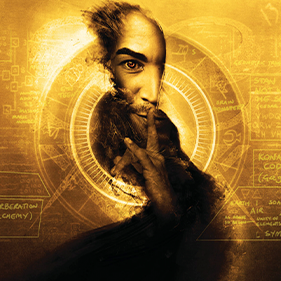 TURN UP THE VOLUME!

Register and you will have exclusive access to the latest of the King of Urban Music.